You can be part of the first queer group in Mexico 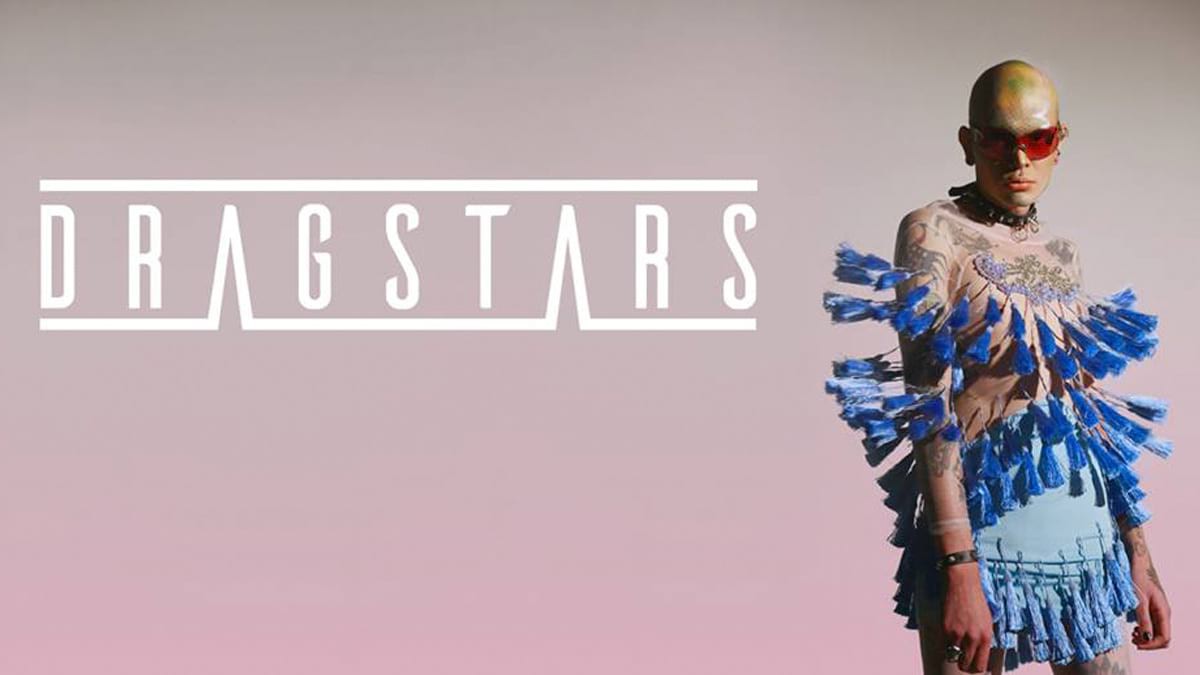 For Your Entertainment launched a few days ago the call to be part of Dragstars, the Mexican reality that seeks talent to be part of the first queer group in the country.

Drag queen performances are very well-known within the LGBTTTI culture. Dressed with wigs, loaded in makeup and always in high heels; but that’s not all it takes to be a part of this project, you also need to have a good singing voice. Talent does count!

Twelve elements will be chosen to be a part of this reality online that every week will have a tie until there are only three members. They will be the first professional queer group in Mexico!

Once having the group, the preproduction, production and post-production of their record material will begin, it will be released in 2018. But that isn’t all, they will get great prizes given by the sponsors of this project.

So far, the producers have confirmed and revealed who is the first boy who has met the requirements for Dragstars. It is Xen, originally from Morelia, Michoacan; a 29 year old countertenor.

With a minimum age of 18 and a maximum of 35, any Singer with Mexican or foreign nationality residing in Mexico can do the casting.

Do you meet the requirements? Date to take the first step, let your voice be part of this first generation and become the star you have dreamed of being.