Get to know Nick’s amazing work: The LGBT photographer 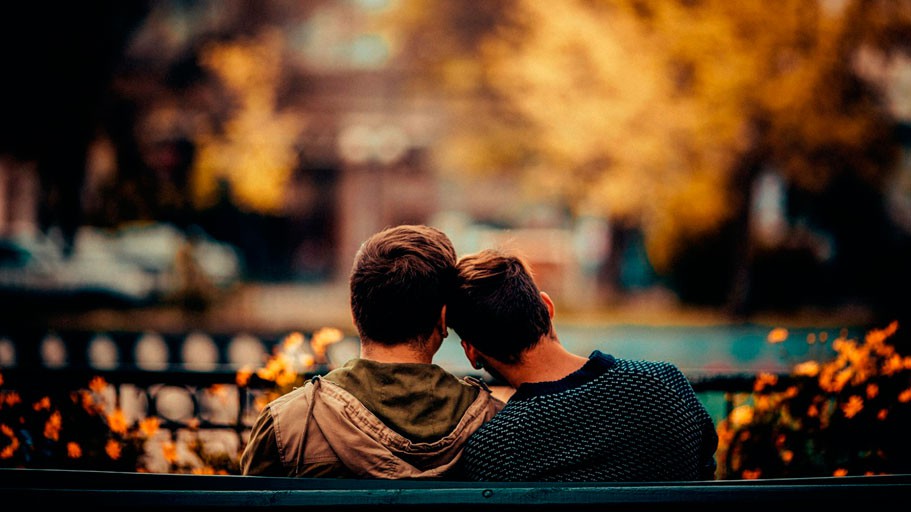 There are plenty of photographers, but those who with just one single click are able to capture emotions that convey easily to anyone who sees a photo, those are just a few. That’s Nick Fuentes’ case, a Chilean photographer that has captivated us with his most recent project.