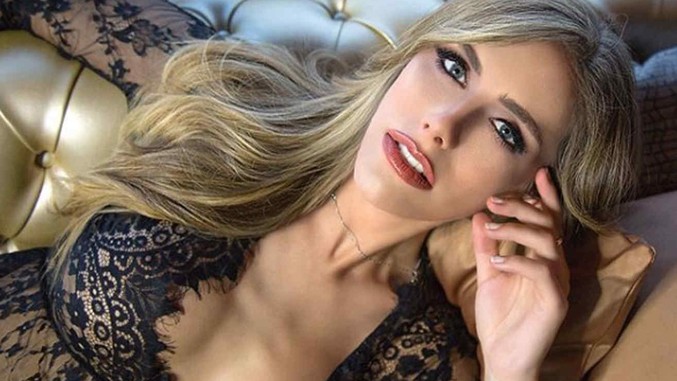 This year, the eyes of the world will be watching  this event especially for two of its participants who belong to the LGBT community. This year will mark the first year to have two transsexual women seeking the crown of Miss Universe 2018.

The first trans woman is Ángela Ponce, who won the title of Miss Spain 2018 and will represent her country at Miss Universe 2018. She previously participated in Miss Cádiz 2015, where she also won. Barely 26 years old, Ángela Ponce has received criticisms for and against her participation, including one of her contenders in the contest, Miss Colombia, Valeria Morales, who declared that Miss Universe is "for women who were born women". In spite of everything, Ángela Ponce has remained firm to represent her country and the LGBT community and we applaud her.

The news of the participation of Ángela Ponce and Belguun Batsukh has flooded the social networks with debates for and against transsexuals competing for Miss Universe. The LGBT community has come out in defense of these women, because it’s considered one more achievement on basic human rights and equality.

Now, we just have to wait for the month of December to arrive and bring us the Miss Universe 2018. This year, the pageant will be held in Thailand. For now, we‘ll continue to discover the names of the other participants who will compete for the crown.

Do you already have your favorite picked out?