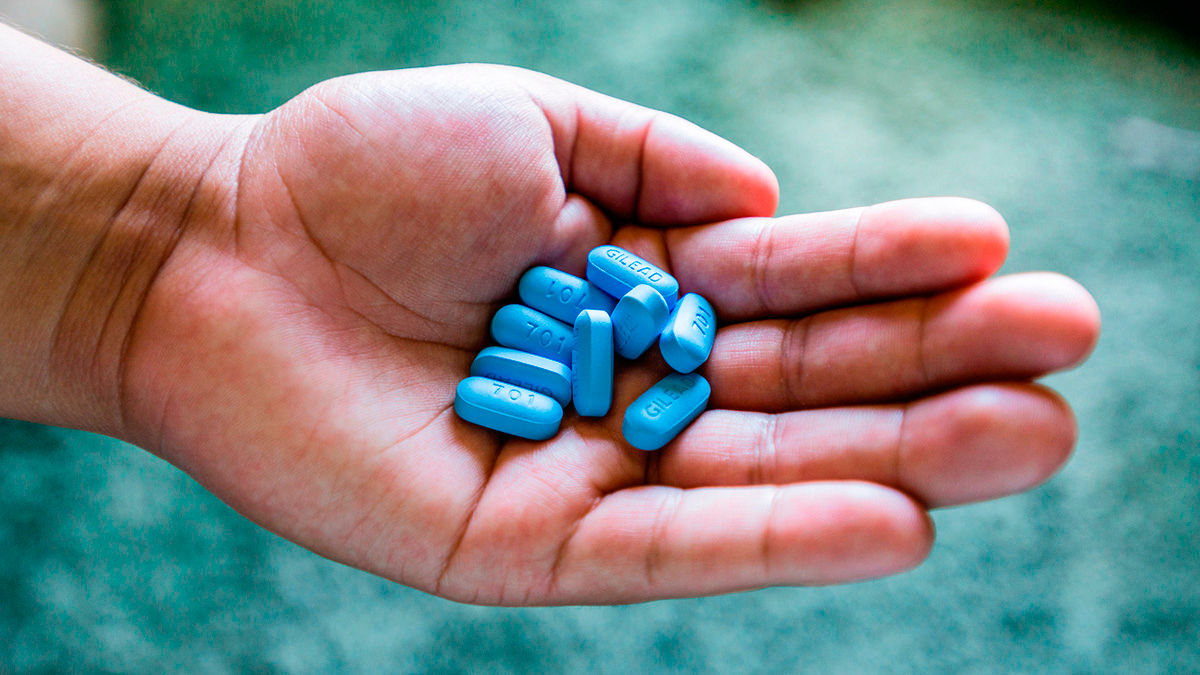 More than once you have heard or read the phrase “I’m on PrEP”. We are sure that the first time you heard it, you were shocked and wanted to know its meaning; but you did not ask any questions to show no ignorance. Today we will tell you what the so-called word in the gay environment refers to.

Summarizing: PrEP is nothing more than a preventive treatment for the most famous sexually transmitted disease in the world that has taken thousands of lives: HIV. It has popularity in countries like the United States and Canada by its degree if effectiveness.

Pre-exposure prophylaxis, better known as PrEP is indicated for people who do not live with the virus but who are vulnerable to becoming infected. It is a combination of drugs based on two main ingredients: Tenofovir and Emtricitabine. It is marketed under the name Truvada.

Why is it so famous in other countries and not so much in Mexico?

You guessed right, its cost. While it is very accessible in other countries, the Health Sector in Mexico is not prepared for its supply. If a person wants to take it, the cost would be around ten thousand pesos per month. This figure is almost unattainable for the average Mexican economy.

Effectiveness and side effects

Those who are taking PrEP say it is one hundred percent effective, this also depends on how often it is taken since it is recommended daily.

Its short or long term use has not shown any significant side effects, therefore, it seems to be a rather recommendable preventive option.

A person under treatment is not necessarily safe from other sexually transmitted diseases. PrEP is not effective in case of Syphilis, Human Papilloma Virus, or Hepatitis B.

Do not get confused

PrEP is different from PEP, the last one being taken in case of unprotected intercourse and without PrEP. Its use is 72 hours after the “possible infection”. So it’s easier to understand, it is something like the famous “Day after pill”.

Your best weapon is certainly protection. Think about yourself but also about your sexual partners, the lives of all. Remember that the longer your life, the greater your experiences to tell.