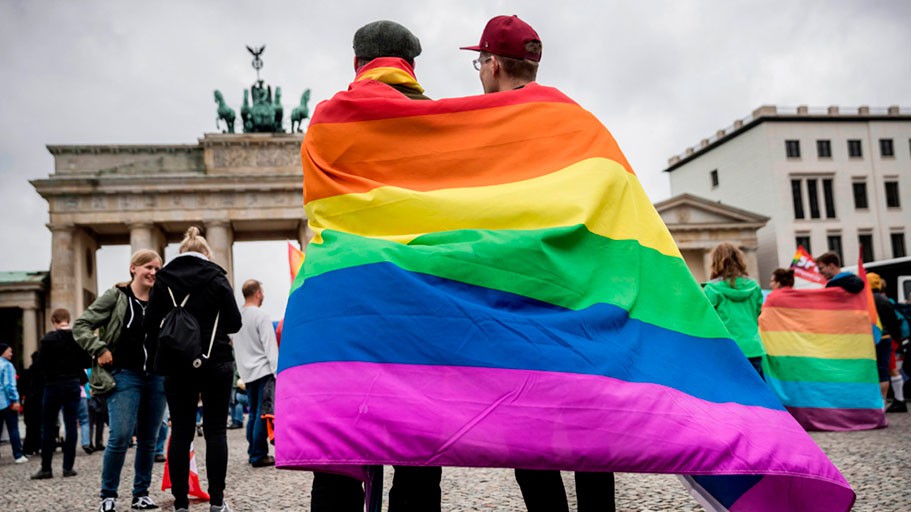 What better news to close pride month than this: Germany recently approved a law that allows same sex marriage.

It became known on the last day of June that this country joined the twenty or so Western Nations that allows the right that the LGBT community has been fighting for years.

After hours of debate, the federal constitutional and legislative body in Germany (Bundestag) approved this reform by majority, and now the law will add to the definition of marriage in the Constitution that it can be done “by two people of different or same sex”.

But that is not all, besides allowing same sex marriage, this reform permits same sex couples the right to adopt, although this part needs to be reviewed by the Federal body.

The law was approved thanks to the 180 degree turn that the chancellor Angela Merker gave towards this proposal, since at the beginning she had voted against it to later let the members of her party vote under freedom of conscience.

As an antecedent in the country, in 2001 Berlin adopted a civil union between same sex people with the only condition that they could not adopt but at the end of this year this could all change.

Guys, the LGBT community just gave another step but the fight isn’t over until our rights are recognized on every corner of this world. To get there we need to keep breaking stereotypes before a conservative society.