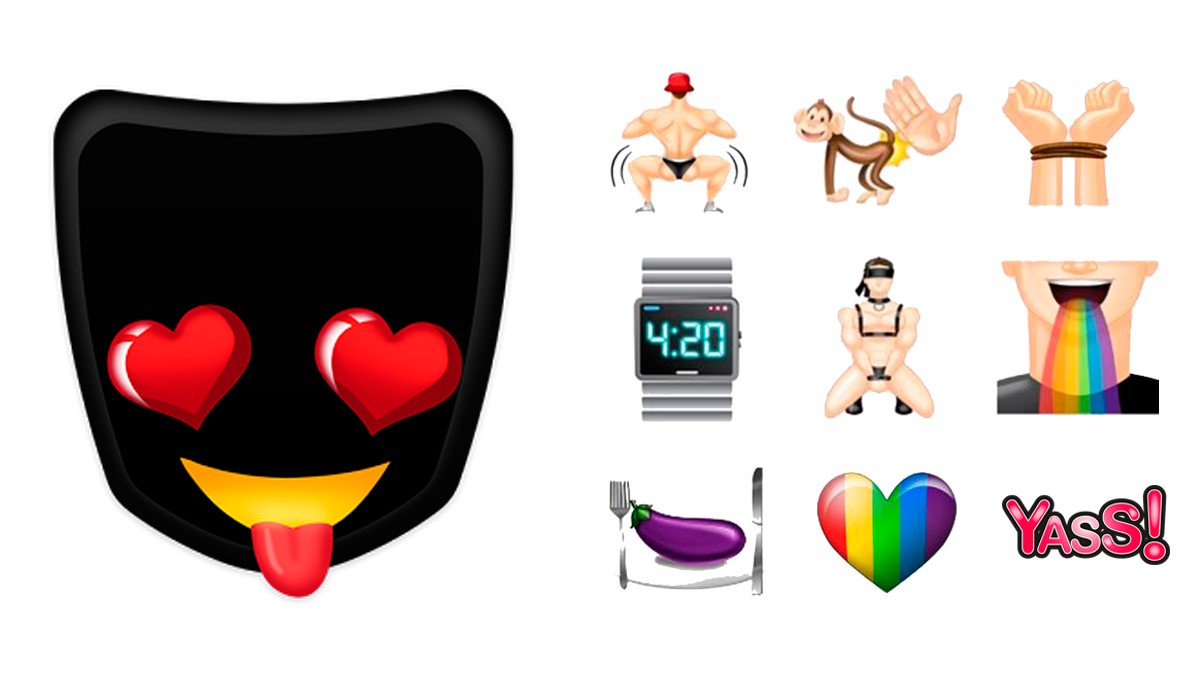 In the last few years Grindr became one of the most popular apps between gay people that are looking for friends, romance, and meeting other people. Now, as part of its evolution, launched an app that made it more fun: Gaymoji.

It is a complementary app in which users can send gay themed emojis. The group is formed by 500 from which only 100 are available in the free version. Whoever wants to use the full package will have to pay 3.99 dollars.

Categories like Mood, Profile, Body, Dating and Sex, Object, and Holiday are full of images designed to say exactly what you have in mind. Grrr!

From an innocent rainbow unicorn to emojis with direct messages that will leave no doubt of your intentions are part of the group available for iOS and Android.

Of course not everyone is happy with some of the elements, critique in social media says the app contains images with quite negative stereotypes towards the gay community.

Find out by yourself downloading Gaymoji on AppStore or PlayStore. Have fun and let your imagination fly, remember an image is worth more than a thousand words.