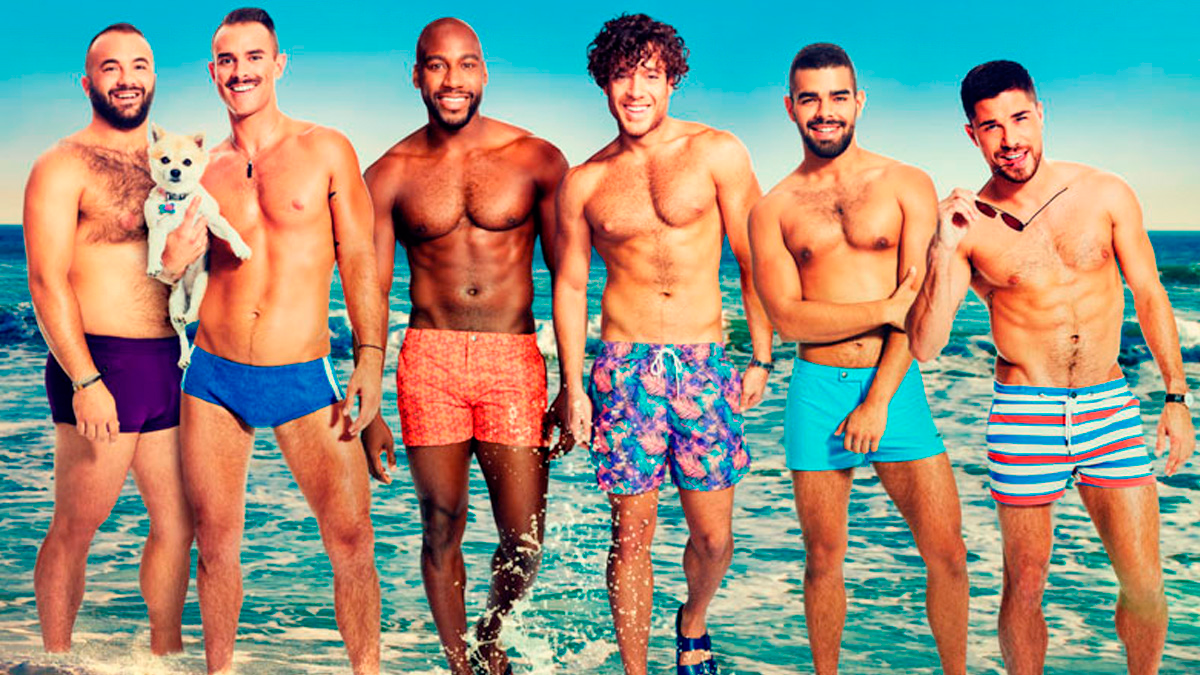 Imagine six homosexual boys living together in a beachfront home. Their objective: extreme parties, alcohol, and sex. This is Fire Island!

For years this mode of entertainment has come to television in different formats, but it is the first time that its protagonists are openly gay. It was about time!

The handsome, fit, and provocative boys were introduced in a video that is going around online, where you can meet Khasan (Beyoncé’s dancer), Brandon (student), Jorge (doctor), Cheyenne (model and designer), Justin (graphic designer), and Patrick.

This version that follows the line of “Jersey Shore” of MTV will show the protagonists in what seems to be a summer of madness. The pursuit of romance will make them fall into temptation, into discussions and reconciliations. They will be followed by the cameras 24 hours a day do you do not miss the best moments.

“Fire Island” by the gay production Company Logo, premieres on April 27th, so you can only wait now, and watch once and again the promising advance video.