March against HIV-AIDS in Puerto Vallarta 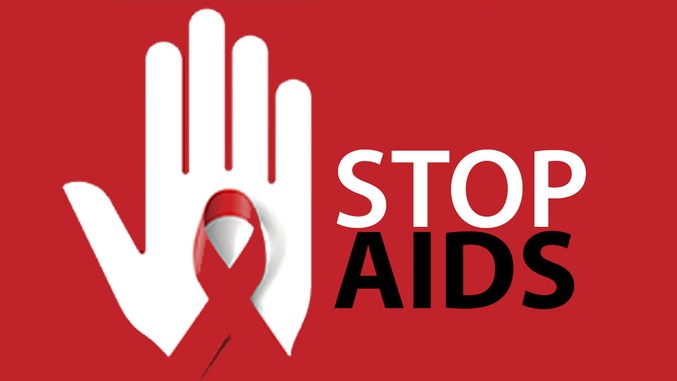 Every year, the first day December commemorates World AIDS Day, and the fight against AIDS and HIV. On December 1, those who’ve lost the battle against HIV / AIDS are remembered and those still with us are grateful for the scientific advances that have developed, the new drugs and treatments, and for the continuous search to control and stop the virus that has claimed so many lives for decades. Although HIV / AIDS affects everyone without regard to social status or sexual orientation, many members of the LGBT community have been carrying the virus and lost the battle before a cure was found.

This December won’t be an exception and on Saturday, the 1st in Puerto Vallarta, the LGBT community will join the commemoration. Organizations and civil associations that dedicate their work to fighting HIV/AIDS are preparing workshops and informative conferences in order to raise awareness about a reality that affects not only the LGBT community but also people of any race or social status worldwide.

In Puerto Vallarta, there’s an annual march on World AIDS Day to remember those who’ve lost the battle and those who’re still fighting and waiting to find the antidote for the HIV/AIDS virus.

Along the Malecon in downtown Puerto Vallarta, members of the LGBT community will gather together with civil associations to walk, wearing only white and an accessory in red, representing the distinctive red ribbon, carrying candles symbolizing the light of hope, so it will not fade away. This walk is done when it begins to get dark, and during the march you can be inspired by the gorgeous sunset that Puerto Vallarta offers every day.

This December 1, commemorate World AIDS Day with us in Puerto Vallarta, let’s walk hand-in-hand with hundreds of people seeking to live in a world without prejudice and without HIV. Do it with the hope that one day we’ll find the formula that reverses the effects of the virus. Let the people struggling and their families know that you will always be by their side.