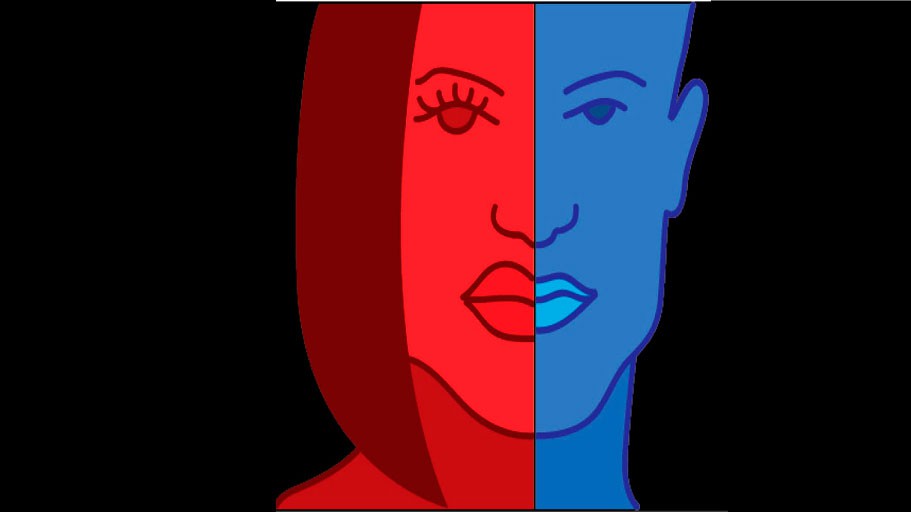 The Jalisco’ neighbor state: Nayarit, approved this July the Gender Identity Law, standing up for reasonableness and tolerance. Another achievement for the LGBTTTI community in Mexico!

The proposal promoted by a group of Transvestites, Transgender and Transsexuals and presented to deputies, paid off once the Congress of the State of Nayarit approved the modification of the Civil Code and the Code of Civil Procedures of the state.

“This statement seeks to guarantee the right to identity of people, whom for years have been claiming to have a name and documentation that identifies them, recognizing them by their gender identity and not according to their biological sex of birth “ said deputy Benigno Ramírez.

We know that the gender identity issue is not a game, and the person who decides to undergo treatments to do the change and adopting a new personality, which is forever, must be completely sure of it.

Previously those who seeked to undergo gender change had to go through long and expensive legal processes, which were not always affordable for everybody.

With this approval, besides being able to modify their bodies, it will way too easier to get the official documents like a new birth certificate, a new name, new certificates that guarantee studies and some more that prove their gender in the labor area.

May Nayarit be the example so that many more states of the Mexican Republic join the modification of laws that now allow the request of a gender identity change to be a simple administrative procedure.