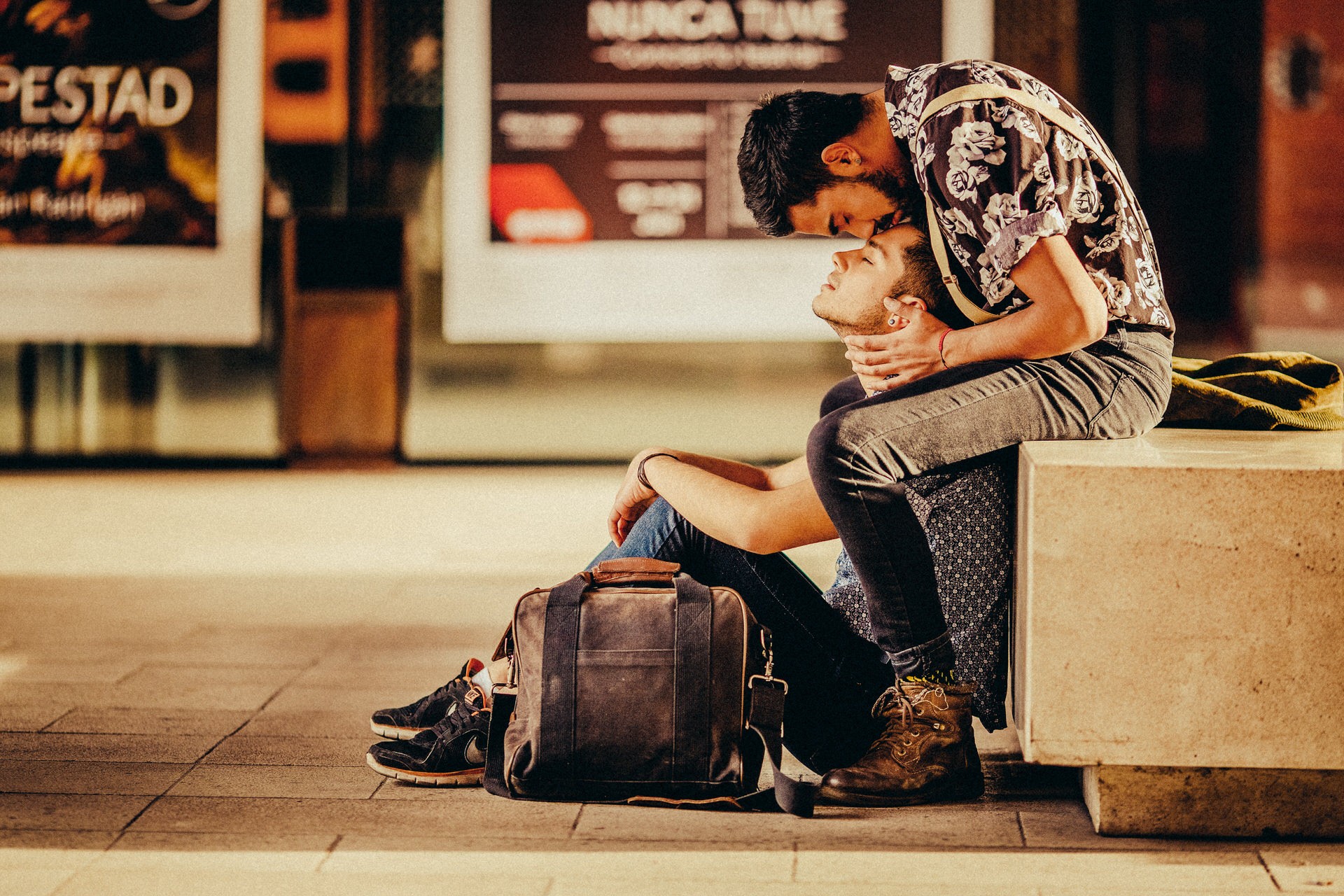 That’s Nick Fuentes’ case, a Chilean photographer that has captivated us with his most recent project.