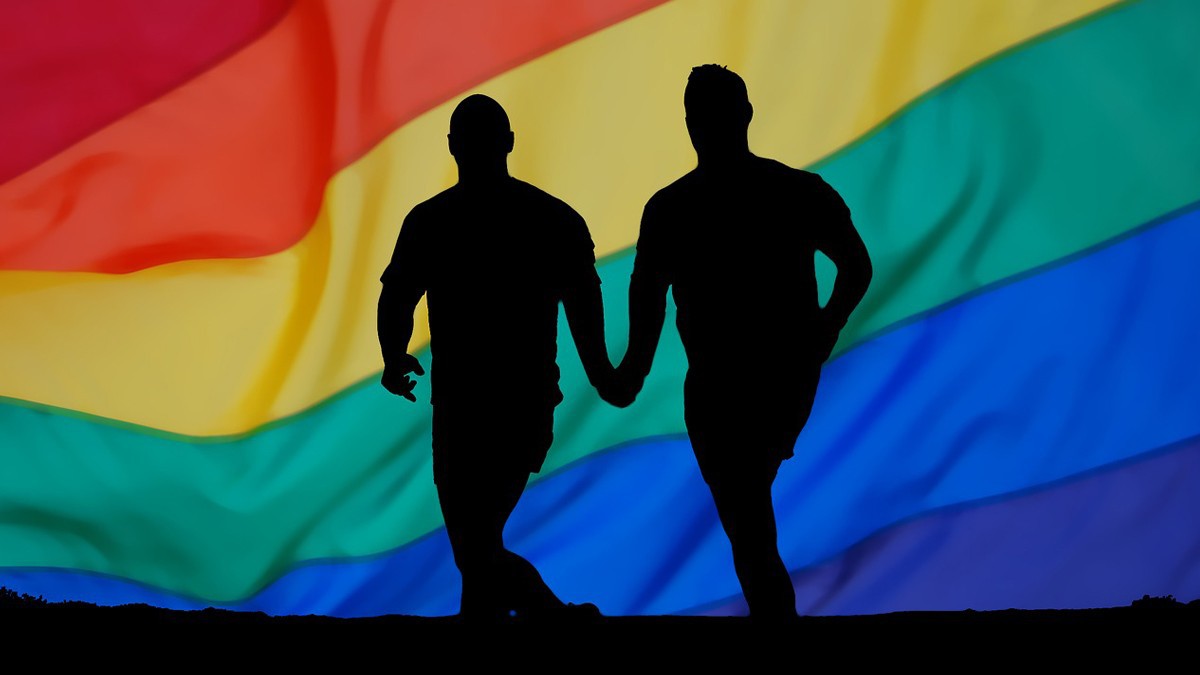 They say that it is love that makes the world go ‘round and that’s precisely what we all want in our lives: to find love. When you feel like you’ve found the right person, everything changes - the sky is bluer, the grass greener and you start looking forward to spending the rest of your life with your “other half.” That is precisely what happened to Russell Tovey because he just committed to Steve Brockman, soon they will be husband and husband – happily ever after.

Love is something that can’t be hidden. When happiness arrived to this gay couple, it was Tovey who first announced his commitment in an interview with MailOnline. He revealed his happiness about his upcoming gay marriage and the surprise proposal, "It was something completely unexpected", he said. He also confessed that he plans to have a giant party just for that reason: "I am looking forward to the celebration that it deserves as soon as I return to London".

Russell Tovey is an English actor with a successful career spanning film, theater and television. Known for his work in the show, Being Human, the famous supernatural drama series. Steve Brookman is a former rugby player of Kings Cross Steelers, with an alleged former life as an adult film star and his is currently a fitness teacher and enthusiast.

The media claims that the gay couple began dating in 2016, Steve Brookman moved to New York to be close to Russell Tovey. His friends hinted last year that the relationship was very serious: "Russell has never liked to air his relationships, but in this case, it’s been different." And now we can confirm that yes, He said Yes! His partner will no longer be one more on the list of conquests.

Through their social networks, the gay couple shared their happiness through photos where they are seen together and happy and celebrating. Now, we look forward to sharing the date of their gay marriage and then we will see what will undoubtedly be a one of the greatest gay celebration of all time. We can all dream of being the protagonist in a gay marriage like this one.