The Queens: the backstage of beauty pageants 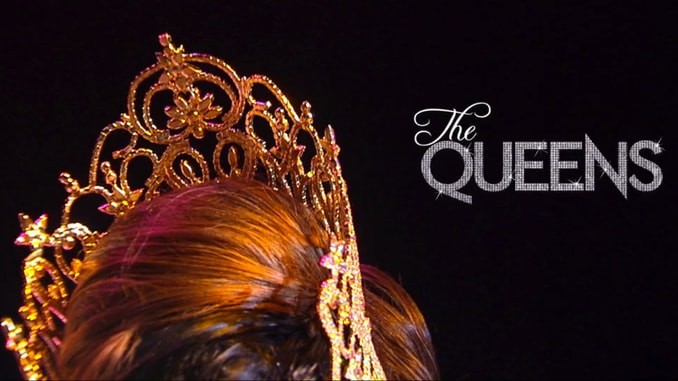 Beauty contests have been coming for decades and we know that they did it to stay. It is common to see that from the school students are instilled with aesthetic competence, so these events have become very common. Organizing them must be complicated, more involved and the level goes up when it comes to LGBT beauty contests.

This is precisely what the directors of the short film The Queens realized, the film that shows the life behind the stage of the Miss Continental beauty contest, a title that is awarded every year and that is based in the Baton Show Lounge in Chicago.

After several years of raising funds for the production of The Queens, is that this documentary will come to light and show all the pre-production and production of this beauty contest focused on the spectacular transgender subculture.

Who has not seen a contest of this type does not know what has been lost, it is for a reason, that is noticeable since the first girl is presented on stage. All make an effort to demonstrate their beauty and talent to which they have dedicated hours of rehearsal and physical effort, mentally, sleepless and deprivation of food to achieve the figure that makes them feel comfortable and safe when facing the judges.

Is it exactly what we will see in The Queens? We believe that there will be much more. So we just need the premiere that the LGBT community is looking forward to, because those who have already seen it say it's a fusion between Paris is Burning and RuPaul's Drag Race. Interesting, don´t you think?

The trailer that we can see on different websites announces its premiere on January 25 in Chicago but do not despair, it will not be long before we can enjoy it on the web.