The UN and its LGBT anti-bullying campaign 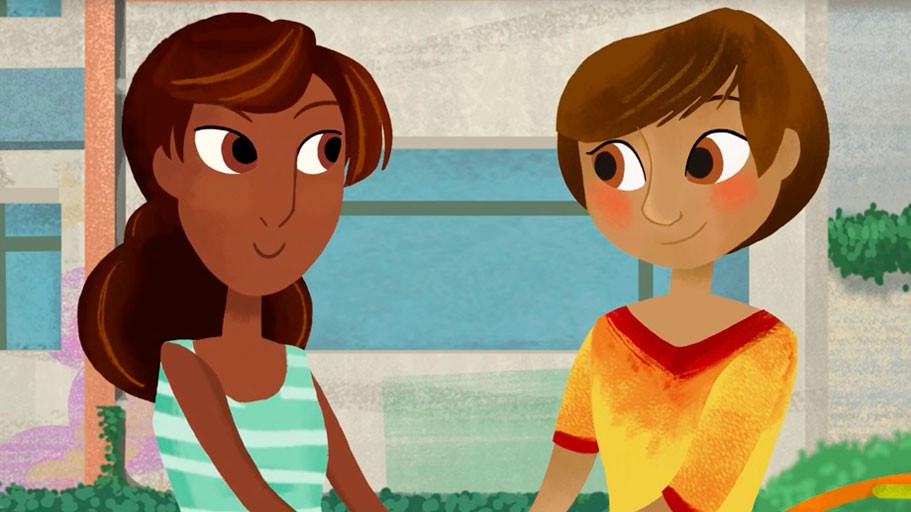 The new United Nations campaign against LGBT children bullying is sending a clear message to parents in an animated video that is worth sharing.

On 2013 the United Nations started its Free and Equal Programme, which intends to make conscience about the rights of the homosexual community from all around the world and it did it with a video called The Lesson. The leading roles are one boy and one girl that love to practice soccer, they should end their friendship because the boy’s mother discovers the girl is a lesbian. The story, without any dialogues, continues now with a group of boys who get together to harass the young girl and even assault her physically.

“Everyday, LGBT children or so called “another kind of children” according to some people’s judgement, are defying gender stereotypes and are victims of bullying at school, in their homes and their communities. Bullying can take many forms, from insults and provocations to manifestations of brutal violence”, reports the statement in which the video is presented.

Besides, it adds that “The children who suffer of this kind of abuse, are more exposed to anxiety, loneliness, low self-esteem, hurting themselves, depression and even suicide. Also it is more probable that they skip school or abandon their studies.

The history of this two people, that began as friends and then became both victim and bully, inspires the government, teachers, parents and children to notice that prejudging affects everyone else's equality and freedom. The project that calls for stopping bullying has been seen by thousands of people around the world and the amount keeps increasing, acceptance has been undeniable.

All of us can do something to stop bullying and abuse, it’s time to be conscious and spread the message to the entire society. The LGBT community is always vulnerable and we must stand for them in these kind of situations of social prejudice, discrimination and inequality. Do not let anyone to take away the right to be yourself!

You can see the video here: http://ow.ly/qMik30dBVcm