Netflix documentaries to better your health 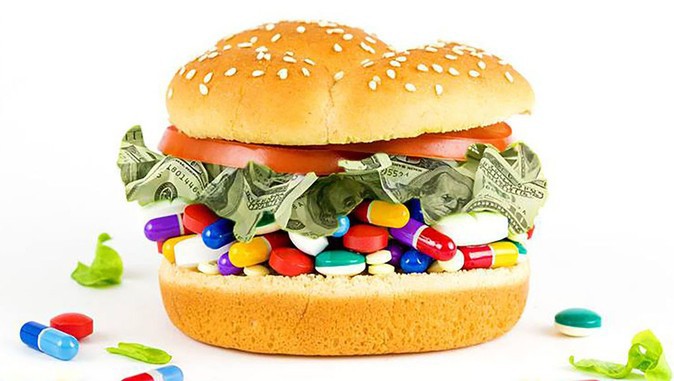 Does the weekend come and you don’t want to leave the house? We have a great and healthy idea for you to enjoy your days off right in the comfort of your favorite bed or armchair. The following Netflix documentaries will change your life – especially if you love to watch a good documentary. After seeing one of these, you’ll be excited to make positive changes in your life! We know these are some feel-good shows and that’s precisely the purpose.

This is one of the health education documentaries that is worth seeing. It exposes a reality that many do not want to accept about the consumption of food, especially meat. And to go deeper into the subject, the studies shown in What the Health can be consulted through the web.

The red meat consumed today is not the same as it was in years past. This change for the worse is due in large part to the growing sales numbers that the production companies need to reach. The quality has gone down as the profits go up, and in the mix of thousands of products available on the market and concern for public health has slowly started to fade from concern and has now become an issue.

Cowspiracy was created by a group of animal activists and food scientists and not only portrays the risks of these new processes on our bodies, but also states that the production of this food could be responsible for up to 60% of harmful gases released into the ozone.

Vegans and vegetarians, who are among the main sectors concerned with health education, will be very much in agreement with this documentary.

It’s not new material, this food documentary was released a few years ago but it’s now available as a Netflix documentaries and its information hasn’t lost any validity in that time frame. The documentary focuses on a disease that affects millions of people around the world: obesity. It points the finger at a growing lack of health education that is taking a toll on our friends and families.

"We are pointing out the deception that, even though we believe we are doing the right thing to feed ourselves well, we are not." Says Katie Couric, director of Fed Up.